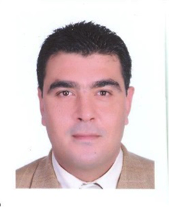 Bilel Aboudi has served as a Public Services Advisor at the Ministry of Culture of Tunisia since 2001. As a public policy specialist, he was assigned in his early career to elaborate a new cultural policy framework based on development projects and cultural industries. Later, he was responsible as a negotiator and as a cultural policy specialist for development oriented international cultural cooperation, namely at the multilateral level (International and regional organizations).

Since its elaboration in 2004, he actively participated in the UNESCO Convention for the Protection and the Promotion of the Diversity of Cultural Expressions as a Vice-chairman, as an international expert and as UNESCO programme specialist. He graduated from Bilkent University (Turkey) in Management and Business administration, and has a Diploma of High Studies (Master) from the National School of Public Administration (Tunisia) specialized in development projects and policy analysis. 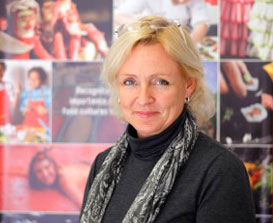 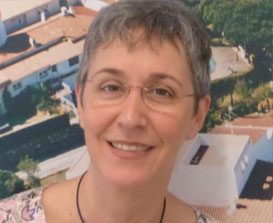 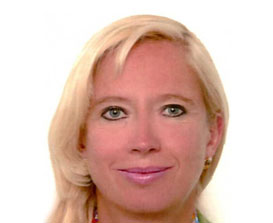 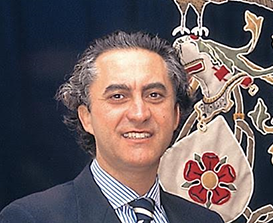 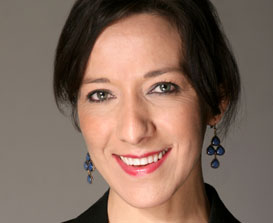 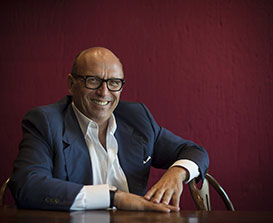 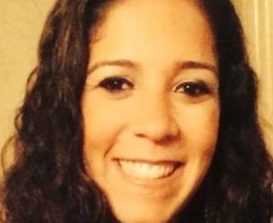 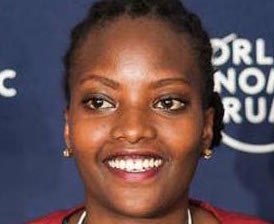 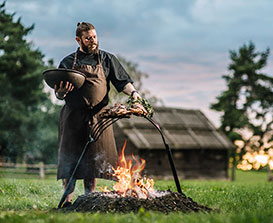 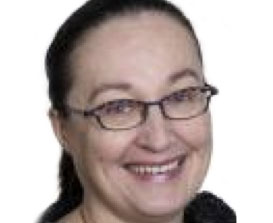 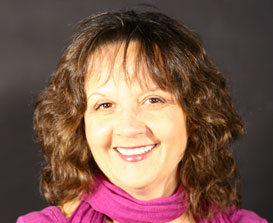 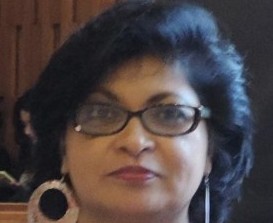 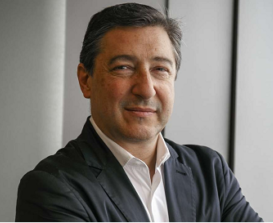 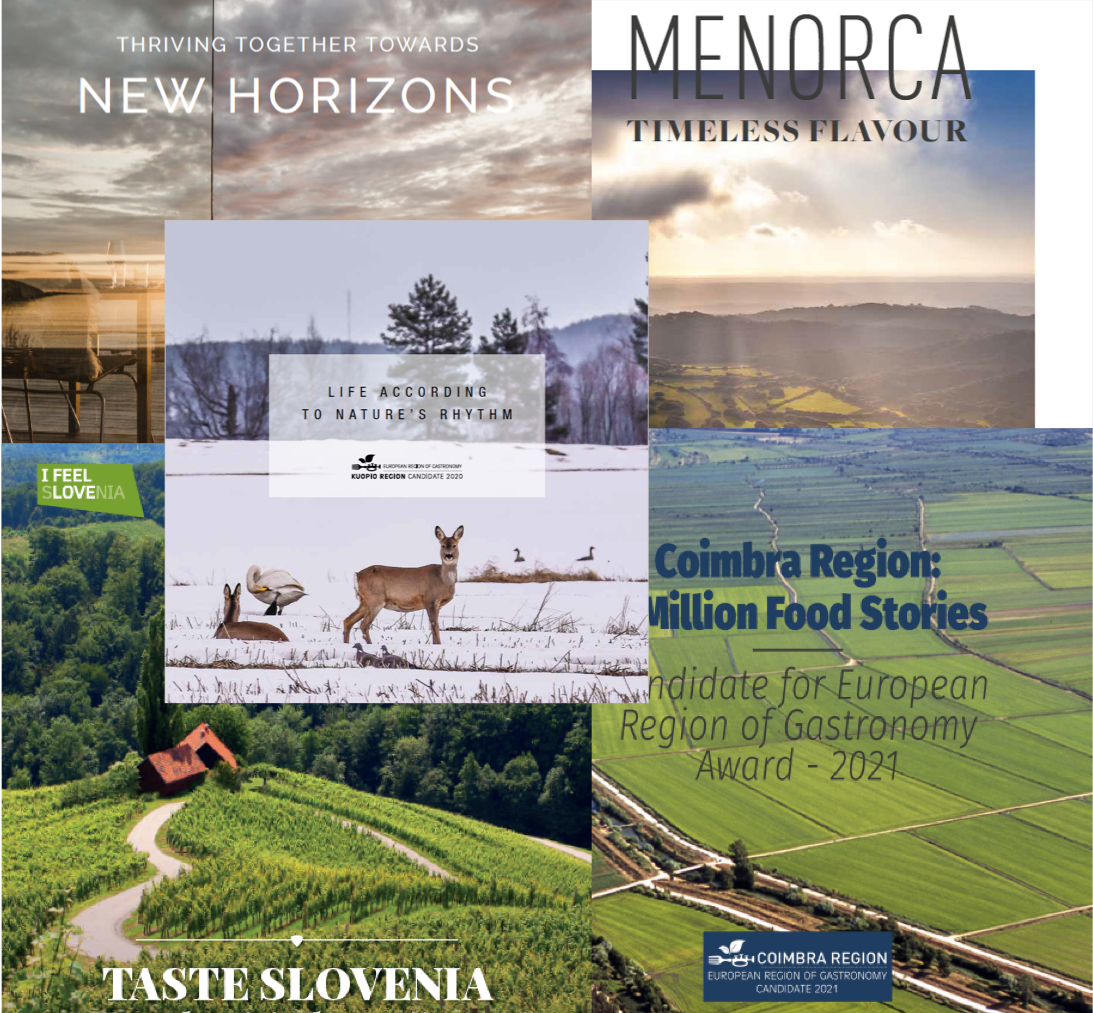